There are some basic guidelines that all healthy relationships should adhere to. For example, it is critical to communicate your issues before they reach an 11 on a 10-point scale. In order to have a well-rounded relationship, you should develop at least a few similar interests.
That being said, there are some behaviors that, while they may appear taboo on the surface, can actually contribute to a happier relationship and even higher quality of life. Here are six unexpected strategies that could save your relationship.

Separate beds and even bedrooms may be necessary.

Sleeping apart by lovers is becoming more popular. In fact, according to a 2017 survey, one-quarter of married couples do so. While there is a lot of societal pressure to share a bed and a room because it is assumed that couples who don’t must be having romantic problems, research has found that couples sleep better when they are alone.
Rolling around, hogging the blankets, and loud snoring all-cause resentment and lead to sleepless nights.
It should be noted that there hasn’t been much research into how this affects the romantic side of the relationship.
However, with careful planning, you can have the best of both worlds: much-needed intimacy and peaceful sleep. 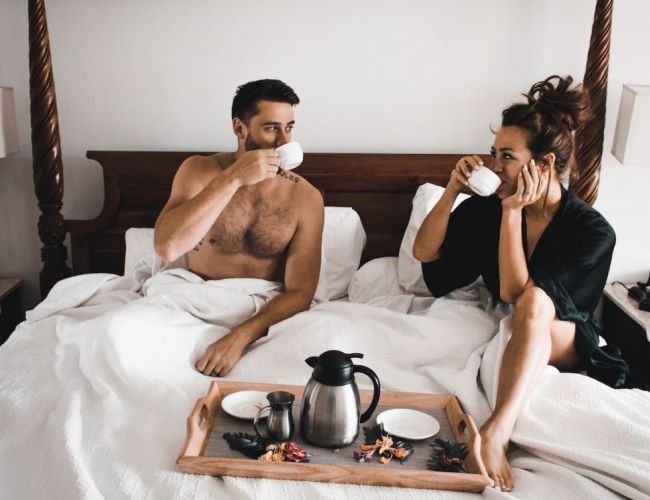 When it comes to money, it’s common to act covertly. After all, why should it be anyone else’s concern what you earn and how you spend it? But here’s the truth: money problems are the leading cause of divorce.
This is why it is critical to communicate financial issues as soon as you have established a stable relationship. For example, if one of you has always been financially sound but the other is a compulsive shopper, you’ll quickly realize how much debt will affect both of you equally once your finances are firmly tied together. Agree on important issues such as the household budget and how much you will each contribute to the utility and cable bills.
Set the ground rules before making large purchases, or you’ll be in for a surprise when your partner arrives home in the Lamborghini on which you were not consulted.

Talking about past relationships shouldn’t be off-limits

Exes shape who we are and can even have an impact on our future romantic relationships. As uncomfortable as it may seem, there are times when discussing lessons learned from previous relationships is necessary.
It demonstrates your openness and honesty, as well as your progress. On the other hand, there is one thing you should never do: compare your current partner to previous girlfriends/boyfriends. Don’t, in particular, “rate” them for their positive and negative characteristics based on your interactions with others. They don’t need constant reminders or assessments.

Make time apart from each other.

Just as every healthy relationship necessitates a romantic weekend getaway every now and then, it is also essential that you have a life apart from your significant other. Being together 24 hours a day, seven days a week isn’t going to help your relationships, especially if you don’t share 100 percent of the same interests.
Guys, if you want to go to your favorite sports bar and drink a few beers with your friends while watching the big game, do it. Similarly, there’s no reason why your partner should act as a chaperone when you want to grab a latte and spend the afternoon with your gal pals. 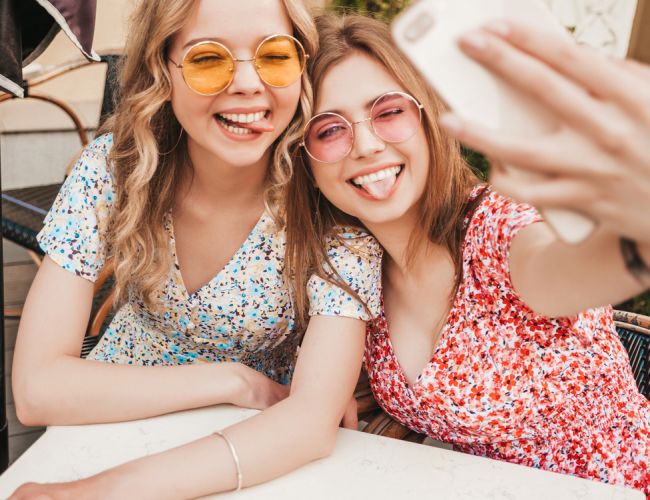 You don’t have to eat the same meals every day.

Dining together is a great way to reconnect with your partner, especially after a long day at work. But there’s no rule that says you have to eat the same thing every day. It’s perfectly acceptable to prepare separate meals, just as you would order different courses at a restaurant. Maybe you enjoy meat, but your partner is a vegetarian or even (gasp!) vegan! Or perhaps he/she prefers spicy food while you prefer something bland. Forcing food on each other when you have vastly different tastes is a surefire way to the Darkside. 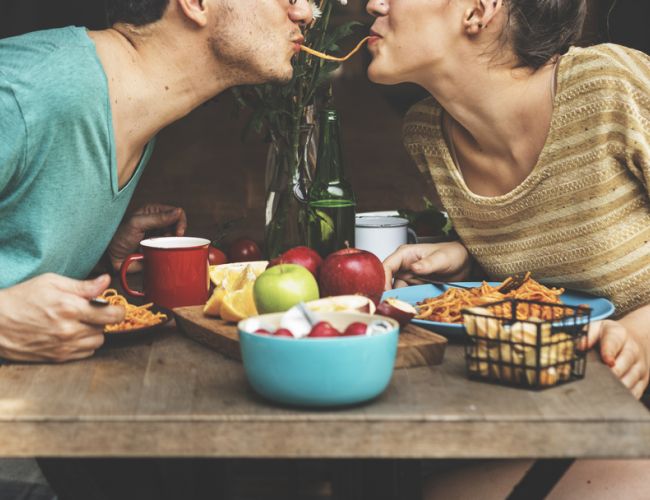 Text each other less.

Yes. Society appears to have progressed to the point where couples who literally live together are now texting each other at all hours of the day. While sending a short text message wishing your significant other luck moments before an important exam or job interview is a nice gesture that shows you care, there is no reason to constantly share every single thought that crosses your mind via text. When you have life-changing news to share (your sister’s dog gave birth to a litter of puppies! ), it’s much better to tell them in person. 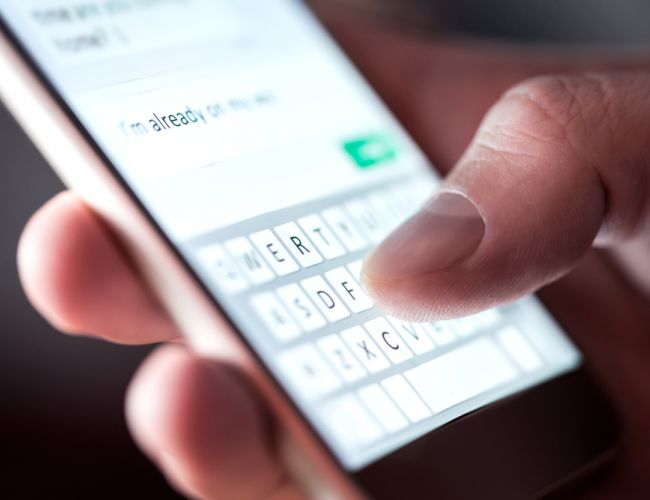 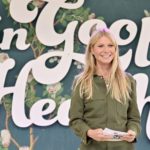 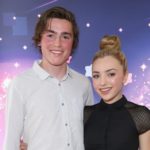