Aaron is represented by Jordan White.

He has released his music with LVL UP. 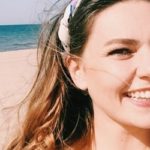 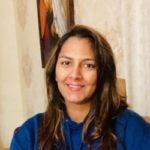