Alexandra Chaves is a Canadian dancer and actress who is known for having been cast in a couple of shows and movies such as Trapped: The Alex Cooper Story, The Next Step, Good Witch, and Anne with an E.

She has served as the youth ambassador for Plan International Canada. 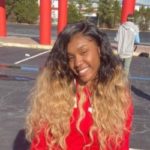 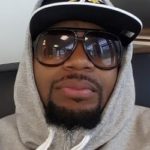