Ali Gatie is an Iraqi–Canadian rapper, singer, and songwriter who came to limelight with his breakout hit It’s You that was released in 2019 and charted worldwide splashing onto the US Billboard Hot 100 along with reaching the top 40 positions in Australia, Canada, Ireland as well Sweden and the top 10 in New Zealand and in Germany. He has more than 1.5 million followers on Instagram as of August 2020.

He enrolled in a university but dropped out in order to pursue his music career.

He is represented by Sal&CO.

He is of Iraqi descent. 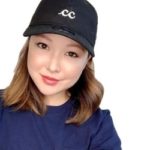 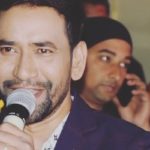