She was offered a full scholarship to attend New York University but she opted to decline it to pursue a career in acting.

She has Irish, German, English, Scottish, and 1/32 French-Canadian ancestry. 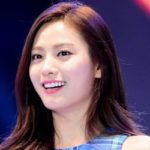 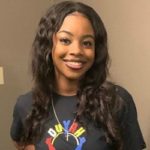