Angell Conwell is an American actress who is best known for her portrayal of Leslie Michaelson in The Young and the Restless and as Lisa Stallworth in Family Time. Other than that, she has also appeared in various other films and shows such as Flossin, Baby Boy, and The Wash.

She divides her time between North Carolina and California.

Through her social media, she has either endorsed or promoted various brands including Gunas Luxury. 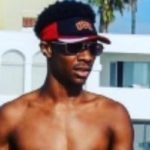 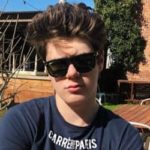