Anita Raj (or sometimes spelled as ‘Anita Raaj’) is an Indian actress and producer, widely recognized as one of the most prolific Bollywood actresses of the 1980s. She is best known for her roles in movies such as Prem Geet (1981) as Shikha, Zara Si Zindagi (1983) as Kusum, Zameen Aasman (1984) as Anita, and Clerk (1989) as Pooja. In 2019, she landed the role of Gulwand in the TV series Choti Sarrdaarni.

Anita Raj has endorsed brands such as Ace Blend. 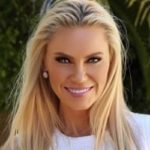 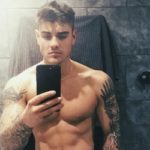