Annette Bening is an American actress who is acclaimed for giving stellar performances in films like American Beauty (1999), The Grifters (1990), The Kids Are All Right (2010), Being Julia (2004), etc.

She graduated from Patrick Henry High School in 1975.

She later studied at San Diego Mesa College and earned a degree in Theatre Arts from the San Francisco State University.

She has English, German, Welsh, and Irish ancestry.

She often tends to dye her hair ‘light brown’ or ‘blonde’. 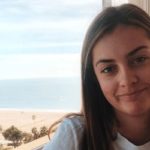 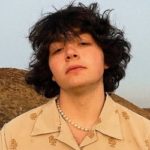