He has also dyed his hair ‘Blonde’. 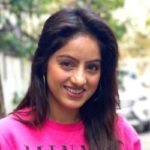 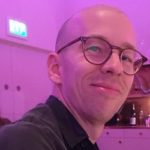