Ashley Wicka is an American social media personality, YouTube star, TikToker, and content creator who is known for promoting a lifestyle through the videos uploaded on her eponymous YouTube channel. Also, her focus on a plant-based lifestyle and healthier eating options has also garnered her an impressive fan base of more than 250k subscribers on YouTube.

She has done endorsement work for brands like GoGo SqueeZ BlastZ. 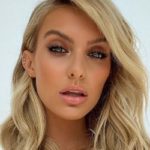 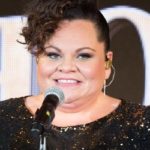