B Praak is an Indian singer and music composer who shot to fame after directing the song Soch (2013) by Harrdy Sandhu, receiving the PTC Award for it for being the “Best Music Director”. He continued directing several super hit singles including Yaar Ve (2017) by Harish Verma, Pachtaoge (2019) by , and soundtrack albums such as Awaaz (2018). He has sung numerous songs such as Mann Bharrya (2017) and Masstaani (2018) and all of them have been greatly appreciated. B Praak made his singing debut in Bollywood in the movie Kesari (2019) where his song titled Teri Mitti amassed more than 100 million views on YouTube.

B Praak was born on February 7.

He is represented by Ankush Dharmani of EYP Creations. 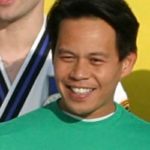 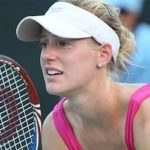