Ben is represented by Alexander Cooke of Hamilton Hodell. 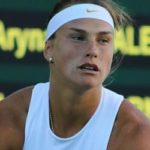 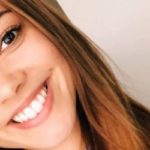