Ben Savage is an American actor who shot to fame after playing the role of the protagonist Cory Matthews on the ABC sitcom named Boy Meets World (1993–2000) and also in its Disney Channel sequel titled Girl Meets World (2014–2017). He has received critical acclaim for several of his performances such as for his portrayal of Coty Wyckoff in the ABC Event show Wild Palms (1993) and of Roddy Stern in the Tony Award-winner Israel Horovitz’s play called Unexpected Tenderness which fetched him an Ovation Award for “Best Actor” in 1998. He has also appeared in numerous films including Palo Alto (2007).

He is represented by Abrams Artists Agency. 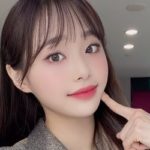 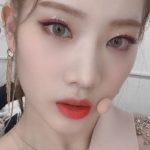