Berk Atan is a Turkish actor and model who is known for his portrayal of Savas Mertoglu in Günesin Kizlari, Atif Sanal in Dayan Yuregim, Selim Arisoy in Cennet’in Gözyaslari, and as Taner in Gönül Dagi.

He attended Beykent University, where he pursued a Bachelor of Fine Arts in Acting.

Berk is represented by Persona Menajerlik.

He has Bosnian ancestry on his mother’s side.

He has been featured in the commercials for various brands including MediaMarkt. 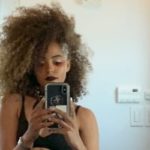 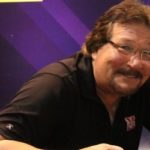