Boti Bliss is an American actress and voiceover artist who has been cast in shows and movies like National Lampoon Presents Dorm Daze, Power Play, The Mostly Unfabulous Social Life of Ethan Green, Night Music, CSI: Miami, Christmas Icetastrophe, Bones, The Young and the Restless, The Secret Lives of Men, The Magnificent Seven, and Love Boat: The Next Wave.

Boti Bliss has been a part of commercials for brands such as SBC Long Distance, Cooper Tires, International Delight Coffee Creamer, and Ice Breakers Mints.

Featured Image by vagueonthehow / / CC BY 2.0 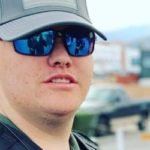 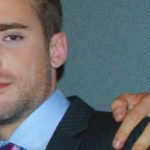