Bowen Yang is an American actor, comedian, podcaster, and writer who first earned recognition for hosting the pop-culture podcast, Las Culturistas. He was also popular among his followers for posting pop-culture lip-syncing videos on Twitter. In September 2018, he joined the writing cast of the iconic late-night sketch comedy show Saturday Night Live (SNL) and in September 2019, he was promoted as a member of the on-air cast; becoming the show’s first-ever Chinese-American and only the third openly gay male cast member. In January 2019, he was named in Forbes magazine’s ’30 Under 30′ list in the Hollywood & Entertainment category. 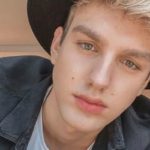 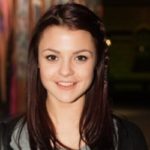