Brianne Tju is an American actress who is best known for her portrayal of Riley Marra in Scream, as Alex Portnoy in Light as a Feather, and as Alexa in 47 Meters Down: Uncaged (2019). On the other hand, she has also garnered a huge fan base with more than 100k followers on Instagram and more than 50k followers on Twitter.

Brianne is represented by the Coast to Coast Talent Group. 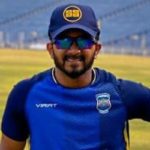 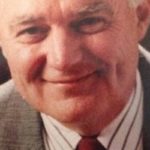