Brooke Norris is an Australian social media star, former professional swimmer, and content creator who is known to be the matriarch of the music and YouTube family The Norris Nuts. 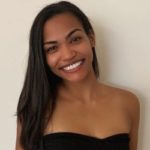 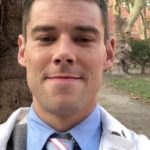