Cade Foehner is an American singer, musician, social media star, and TV personality, best known as the contestant on the 16th season of the reality-TV singing competition, American Idol in 2018. He reached Top 5 before he was eliminated from the competition and continued performing as a solo artist. In 2018, he released solo singles Breathe Out and Crown, followed by singles Southern Hallelujah and Baby, Let’s Do This in 2019. 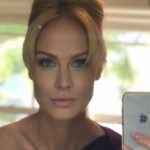 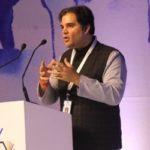