Candy Ken is an Austrian rapper, model, social media personality, YouTuber, TikTok star, actor, and artist who has become popular on the internet by sharing his videos and pictures where he successfully blends his masculine appearance with feminine pop culture aesthetics. He has also garnered an impressive social media fan base and enjoys more than 8 million followers on TikTok, more than 500k followers on Instagram, more than 250k subscribers on YouTube, and more than 10k followers on Twitter. 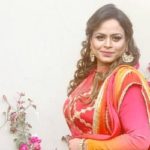 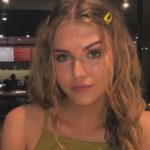