Carlos Sainz Jr. is a talented racing driver from Spain. He has raced in the British and European Formula 3 championships for Carlin, Formula Renault 3.5 for DAMS, and McLaren-Renault F1 team. He won his maiden Formula One podium 3rd finish at the Brazilian Grand Prix in 2019. Carlos has been involved with Maria de Villota’s Legacy, Avanza ONG, and Fundación Juegaterapia. 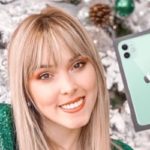 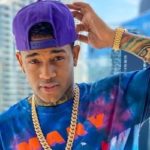