Carol Vorderman is a British media personality and public figure who is known as one of the hosts of the mega-popular game show Countdown, a show where she co-hosted for 26 long years. During her time with Countdown, she also started working for various broadcasting shows such as Better Homes, The Pride of Britain Awards for ITV, Have I Got News for You, The Sunday Night Project, and Lorraine. 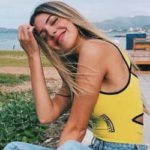 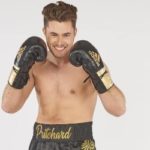