Carson Branstine is a Canadian professional tennis player who came into the spotlight after winning the junior doubles titles at both the Australian Open and French Open in 2017, both in partnership with . The same year, she also reached the junior doubles semi-final at Wimbledon. She had represented the United States until March 2017, when she decided to make a switch to Canada, her mother’s birth country. Carson reached her career-high ITF (International Tennis Federation) junior ranking (4) in July 2017. 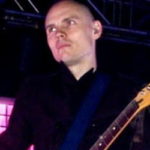 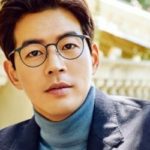