Catherine Mary Stewart is a Canadian actress, theatre artist, and voiceover artist who has been cast in a wide range of shows and movies which include Weekend at Bernie’s, The Girl Next Door, Ordeal in the Arctic, A Christmas Snow, Rising Star, World Gone Wild, Days of Our Lives, Passion and Paradise, The Husband She Met Online, The Sea Wolf, Sins, A Killer in the Family, The Beach Girls, Dudes, Terror in the Aisles, and Night of the Comet.

She has English and Scottish roots. 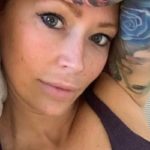 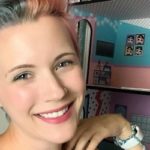