Chanelle Peloso is a Canadian actress, musician, and singer. She is best known for roles in TV series such as Sacred Lies (2018) as Rose Matthews, The Bletchley Circle: San Francisco (2018) as Hailey Yarner, and Another Life (2019) as Petra Smith. Chanelle also beat thousands of auditionees to star in a comedy TV show, Incredible Crew (2012-2013), created by

Chanelle Peloso has endorsed brands such as The Giving Keys and Milk Makeup. 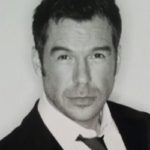 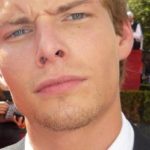