Chantelle Houghton is a British reality TV personality who first became famous for winning Celebrity Big Brother series 4 in 2006. She was the first non-celebrity featured in that show who had to pretend to be famous to fool the other Big Brother inmates.

Chantelle became the face of La Senza underwear range in 2010. 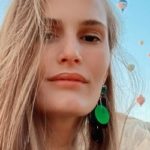 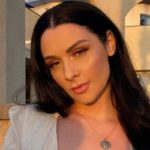