Chase Stokes is an American actor who is known for his several on-screen roles like Reed in Stranger Things, John B in Outer Banks, Adam in Tell Me Your Secrets, Young Dale in Between Waves, Graham in Daytime Divas, Russell Bennett in The Beach House, and Finn in The First.

Chase Stokes studied at the University of Central Florida. 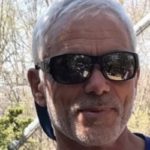 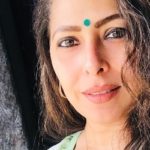