Chelsea Houska is an American TV personality who came to prominence with her appearance in 16 and Pregnant in 2009. Later, she was featured on Teen Mom 2 from 2011 to 2019.

Chelsea has studied at Stewart School. She dropped out of school in the past and later, she attained her General Educational Development certification after the birth of her daughter.

She attained a degree in cosmetology in November 2013.

Chelsea is represented by The William Gerard Group.

Through her social media, she either endorsed or promoted various brands such as – 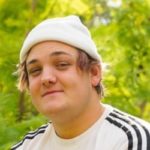 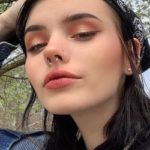