Chiaki Kuriyama is a Japanese actress, singer, voiceover artist, stage artist, and model who has played a wide range of characters in shows and movies like Gogo Yubari in Kill Bill: Volume 1, Fumi Kusunoki in Kamogawa Horumo, Rio Kanzaki in CSI: Crime Scene Talks, and Maiko Ebina in Ataru Special: New York kara no Chōsenjō. Moreover, her credits as a singer include having released tracks and albums such as Ketteiteki Sanpunkan, Cold Finger Girl, Tsukiyo no Shōzō, and Circus.

She is represented by Spacecraft, Inc., Talent Agency, Tokyo, Japan.

She has released her music via Defstar Records.

She is of Japanese descent. 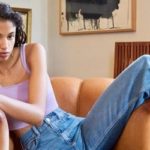 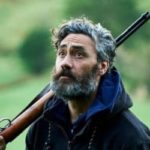