Chlöe Howl is a British singer and songwriter who has released a number of tracks and extended plays such as No Strings, Rumour, Paper Heart, Bad Dream, Do It Alone, and Disappointed. She also secured nominations for the BBC Sound of 2014 and the 2014 BRIT Awards: Critics Choice Award.

Chlöe Howl studied at Holyport Primary and then got enrolled at Altwood Secondary School, the only Church of England secondary school in Maidenhead.

Chlöe Howl has Welsh roots on her father’s side and is of English descent on her mother’s side. 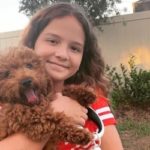 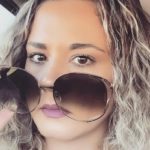