Chris Hughes is an English model, television presenter, television personality, and former footballer who is known for having been cast in a couple of shows like Love Island, You Vs. Chris & Kem, and Tipping Point: Lucky Stars.

Chris Hughes is represented by Off Limits Entertainment Ltd.

He has either endorsed or promoted a couple of brands through social media like boohoo, McDonald’s UK, Topman, etc. 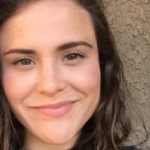 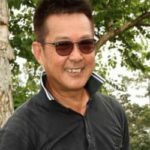