Chris has endorsed and promoted brands such as –

His big presence on social networks and being a business consular

Chris devotes a lot of time to his daily training. He trains 4 times a week in the gym and jogs every day in the evening. 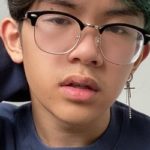 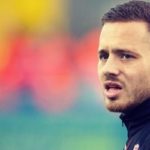