Christopher Convery is an American actor who came to limelight after playing the character Jude in the film Brahms: The Boy II (2020). He has appeared in several other movies including The Girl in the Spider’s Web (2018) where he essayed the role of August Balder and has starred in numerous TV shows like Gotham (2017-2018) where he portrayed the part of Martin and Netflix’s Haters Back Off (2017) in which he performed as young Patrick. He has also been featured as young Charlie in the Broadway musical Kinky Boots Sings at Feinstein’s 54 Below (2017). 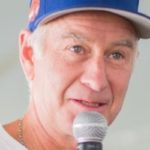 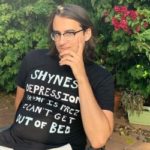