Coby graduated with honors from the San José State University in San Jose, California, United States in 1997. He holds a Bachelor’s degree in Theater Arts.

Coby Bell is represented by –

He keeps his head clean-shaven.

In the past, he supported a charity organization Big Brothers of America through mentoring underprivileged youths, called Little Brothers and Little Sisters. 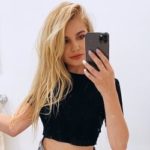 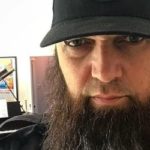