Colette Pechekhonova is a Russian model who took the fashion world by storm by walking in a total of 40 shows in a season, across the globe, after her ramp debut at the Spring/Summer 1999 show for the Italian luxury fashion house Fendi. After 5 years of international success, she decided to retire in 2004 before changing her mind in 2007 by signing with Nathalie Models, the Paris-based agency that had hired her for the first time in her career. Colette has walked the ramp for some of the leading fashion designers in the world and has appeared in the advertising campaigns for several high-end fashion and clothing brands.

As a model, Colette has appeared in the advertising campaigns for brands such as – 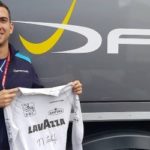 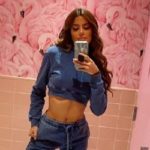