Menu
Menu
Search
The disease that is sweeping the world. (sourcce: medscape.com)

Coronaviruses (Cov) are a family of viruses that mainly affect your upper throat, nose and sinuses -causing various illnesses. These illnesses may range from simple common cold to more severe conditions such as the Middle East Respiratory Syndrome (MERS-CoV) and Severe Acute Respiratory Syndrome (SARS-CoV). These viruses are mainly transferred through droplet infections (coughing, sneezing) or by touching infected things. They may also be passed onto humans through animals. There are many different strains (i.e-genetic variants) of the same virus circulating in animals, but they have not  infected humans yet.

In 2003, at least 774 people passed away due to a severe acute respiratory syndrome (SARS) outbreak and in 2012, about 858 people died due to Middle East Respiratory Syndrome. Although after 2015, no new cases or SARS have been reported, we are now threatened by a new global health emergency.

What is today’s scenario?

On 31st December, health workers in Hubei, China identified a new type of corona virus- 2019 novel coronavirus (2019-nCoV). The death rates due to the 2019-nCov has now crossed 100 and thus it has been declared as a national health emergency. 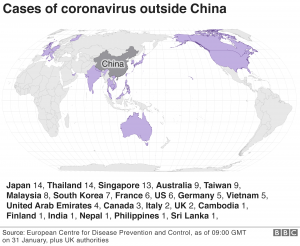 Out of the first 99 people infected, 49 had been either workers or shoppers who were visiting the Huanan seafood market. Due to this, researchers are now speculating that the source of the infection could be the live animals sold at the market. The disease shows a slight male predisposition with 1.2 men being infected for every 1.0 women. People who were severely infected or died mainly had previous health conditions such as diabetes, heart diseases or stroke.

What are the symptoms?

Symptoms usually appear 2-10 days after infection. They mainly include:

In more severe cases or in immunucompromised or vulnerable age groups (children and elderly), the virus may even cause fatal conditions such as

Is there a cure?

As of now, there is no specific treatment for the corona virus. So, the main treatment is symptomatic treatment. This means that the treatment is mainly targeted at treating your symptoms. For fever and discomfort drugs such as ibuprofen and aspiring are given.  Antibiotics are used to treat secondary infections. Since this virus can cause pneumonia, doctors may give oxygen or keep the patient on ventilator in order to support the patient’s lung function.

How can you prevent yourself from contracting this virus?

Although attempts are being made to come up with a vaccine for 2019-nCov, no vaccine for it has been approved as of yet. So, the World Health Organization recommends the following preventive measures to prevent yourself from getting infected by the 2019-nCov: 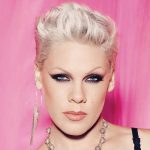 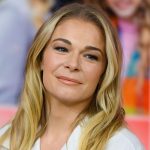