Crystal Dunn is an American professional soccer player who is renowned for her all-around abilities having excelled in varied positions such as defender, winger, and striker during her career. She has represented teams such as Washington Spirit, Chelsea, and North Carolina Courage at the club level and has won the 2012 FIFA U-20 Women’s World Cup, the 2013 Algarve Cup, and the 2019 FIFA Women’s World Cup at the international level.

Crystal has been featured in the TV commercials for – 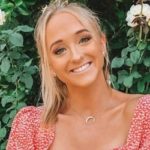 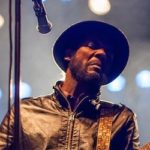