Cyrus Broacha is an Indian TV personality, actor, comedian, and author who is best known for TV shows like MTV Bakra, MTV Loveline, The Week That Wasn’t, etc. He has more than 50k followers on Twitter and Instagram.

He has endorsed the following brands – 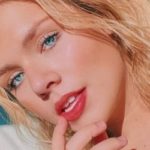 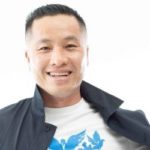