Daisy Edgar-Jones is an English actress and stage artist who has been cast in a variety of roles in shows and movies which include the likes of Olivia Marsden in Cold Feet, Emily in War of the Worlds, Delia Rawson in Gentleman Jack, Cassie in Pond Life, and Jessica Thompson in Silent Witness.

She has either endorsed or promoted a couple of brands through social media which include the likes of Quercus Books, Miu Miu, Hulu, ROLAND MOURET, , and Mother of Pearl. 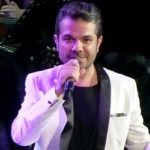 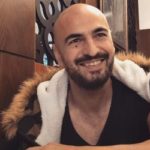