Dan Schneider is an American television producer, screenwriter, and actor who after playing mostly supporting roles in numerous movies including The Big Picture (1989) and TV shows such as The Amanda Show (2000-2001), dedicated his focus on behind-the-scenes work in production. He has been the co-president of the television production company Schneider’s Bakery and has created several TV series like What I Like About You (2002–06) for The WB and Drake & Josh (2004–07) for Nickelodeon. He has been conferred a number of honors like the “Lifetime Achievement Award” at the Kids’ Choice Awards in 2014.

He attended Memphis University School for a few years and later on he went to White Station High School, graduating in 1982. He went to Harvard University for 1 semester.

He is represented by Artists First. 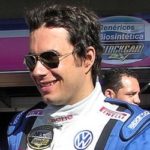 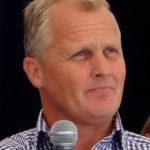