Dave Baksh is a Canadian musician, singer, songwriter, record producer, voiceover artist, and TV personality who is best known for having served as the lead guitarist as well as the backing vocalist of the rock band, Sum 41. Apart from that, he formed the reggae-influenced heavy metal band, Brown Brigade, in 2003 and it also included musicians such as Vaughn Lal, Johnny Owens, Chuck Coles, Cess Rock, Craig Pattison, and Travis Sanders.

As a member of Sum 41, Dave Baksh was managed by Greig Nori.

As a member of Sum 41, he is represented by Island Records, Aquarius Records, and Hopeless Records. 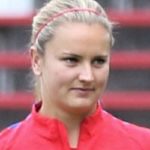 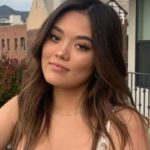