David Corenswet is an American actor, writer, producer, director, and editor who is known for his role as River Barkley in the comedy-drama series, The Politician. He has also appeared in many other shows and films such as Elementary, Affairs of State, Hollywood, House of Cards, Michael and Clyde, and Instinct. 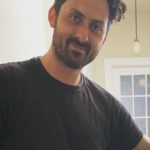 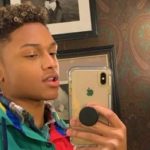