Doina Ciobanu is a talented Moldovan fashion blogger and model. She has worked with many fashion houses like Jimmy Choo, Dior, and Versace. Doina has more than 500k followers on Instagram. She is also the ambassador of No More Plastic. 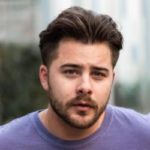 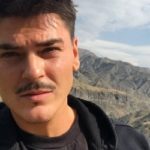