He has English and Irish ancestry. 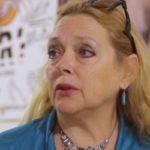 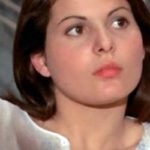