Don Jazzy is a Nigerian singer, songwriter, actor, musician, entrepreneur, and record producer. He is best known as the co-founder of the record label Mo’ Hits Records (2004-2012) and founder of the label Mavin Records on May 8, 2012. He has worked with artists such as D’Banj, who was also Mo’ Hits Records‘ co-founder, as well as Wande Coal, Dr SID, D’Prince, Darey, Shank, Naeto C, Ikechukwu, Sauce Kid, Tiwa Savage, Di’Ja, Reekado Banks, and Weird MC.

Don Jazzy is represented by –

Don Jazzy has endorsed brands such as Konga. 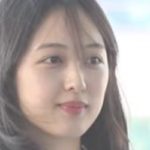 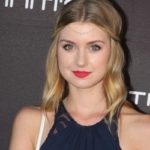