Donyale Luna was an American supermodel and actress who is credited as “the first black supermodel” and became the first African-American model to appear on the cover of the British edition of Vogue in March 1966. Gaining popularity in Western Europe during the late 1960s, she also appeared in films like Salomé, Fellini Satyricon, Skidoo, Who Are You, Polly Maggoo?, and Camp.

She got enrolled at Detroit High School of Commerce and studied data processing and typing. She also studied journalism, performing arts, and languages at Cass Technical High School.

She was managed by Richard Avedon. 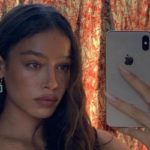 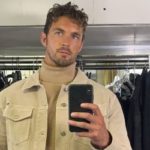