DraconiteDragon is a Canadian YouTuber and social media influencer who uploads kid-friendly and virtual reality Roblox content and Minecraft gameplay videos on his self-titled YouTube channel where he has amassed more than 900k subscribers. He often appears in his siblings’ YouTube videos and is the youngest member of the La family of popular Canadian YouTubers who call themselves The Krew, a YouTube collective that uploads content around Roblox and Minecraft and also often uploads covers of popular songs. An avid foodie, he often posts pictures of restaurants that he visits on Instagram where he has more than 200k followers. He also has more than 100k followers on Twitter. 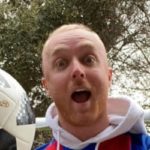 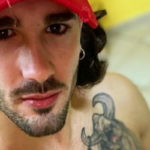