Drew Monson is an American content creator who is best known for the skits and vlog videos that he uploads to his YouTube channel titled mytoecold (Drew Monson). 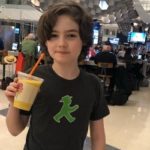 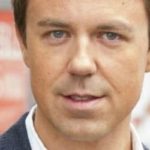