Dylan Rieder was an American professional skateboarder, artist, and model who was one of the most widely-followed skateboarders of his time and had earned a huge legion of fans owing to his effortless style and epic power-packed skateboarding videos. He was named ‘Amateur of the year’ by The Skateboard Mag in 2006. In 2014, he won a Transworld Skateboarding magazine award for ‘Best Video’ for his work in the feature film titled Cherry. In parallel with skateboarding, he had also worked as a model featuring in campaigns for brands such as DKNY and magazines such as Vogue. Dylan had also co-owned a boutique furniture store in New York City called The Hunt.

He died on October 12, 2016, due to complications arising out of leukemia in Duarte, Los Angeles County, California, United States. He was just 28 years old at the time of his death.

Dylan had partnered with and promoted brands such as – 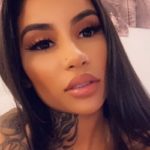 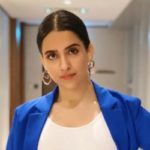