Eli Goree is a Canadian actor, talk show host, comedian, voiceover artist, and producer who is known for having been cast as Quincy in Ballers, Munroe “Mad Dog” Moore in Riverdale, Wells Jaha in The 100, Joel Goodson in Dead of Summer, and Cassius Clay in One Night in Miami.

Eli Goree is represented by –

He has either endorsed or promoted many brands through social media which include the likes of Ibanez Guitars, CIELO BRANDS, Safilo Group, Mercedes-Benz USA, Joseph Abboud Brand, David Yurman, Fail Forward Apparel, Coach, and several others. 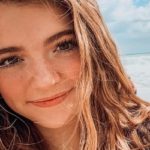 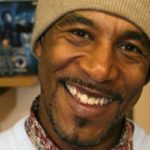